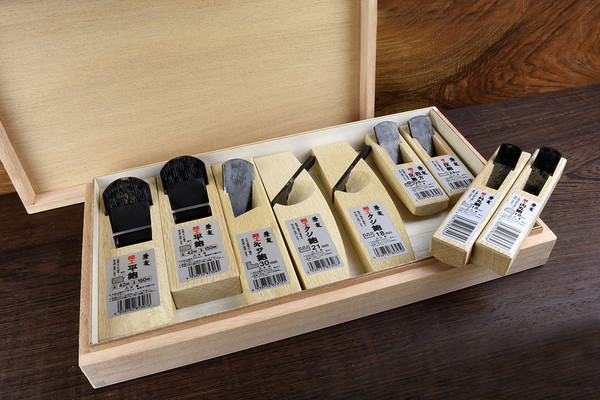 This is an excellent series of videos by Sumokun that explains the process of setting up a Kanna in English (watch the first video, then the third, then the second).